THE ENIGMA OF THE U-MONUMENTS 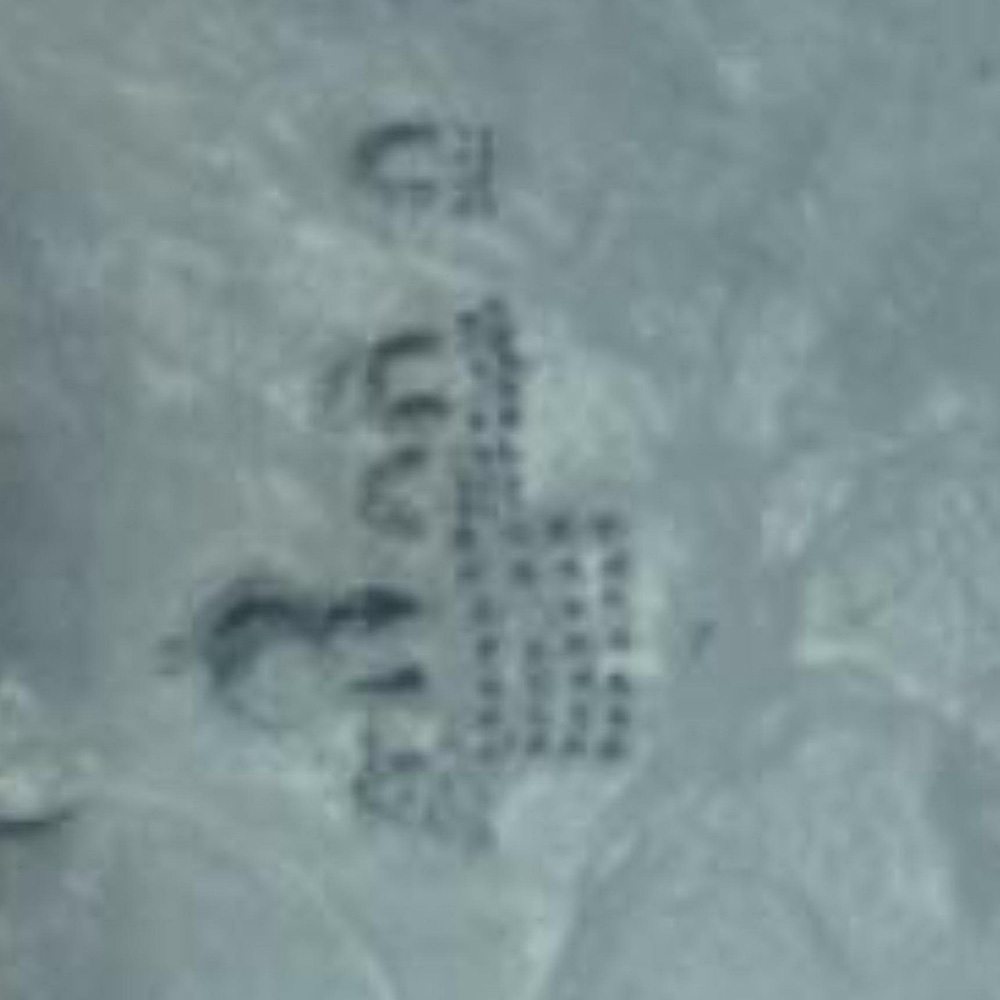 ◄ Royal Tumulus
The imposing funerary monument in Aghelachem, Libya, is dated to the 3rd century AD and may have been built by the Garamantes. Although it has several U-shaped structures, the similarity with the many U-monuments in the rest of the Sahara is probably purely coincidental.

See in Google Maps >
Mainly in the Central Sahara, but also far into the Western Sahara, you can see strange hooks or horseshoe-shaped structures, which I summarize with the term "U-Monuments". Most of these can be found from the Tassili N'Ajjer through the Tamanrasset to the Kidal region of northern Mali. Although they are quite similar from a bird's eye view, these are at least three different groups of monuments. The most common are the structures called "Tente de Fatima (Ehen n-Fatima)" by the Tuareg. At least 2,500 of these are known. There are also a few hundred L-shaped monuments and a handful of U-shaped structures, like the Royal Tumulus in the picture above.


(Geographical coordinates below the pictures)
Images courtesy of Google Earth™

But what could these strange shapes be and from which cultures and times do they originate? The development of one form from another, older one, would also be conceivable. The Tentes de Fatima, for example, seem to be rather recent, a few hundred years at most. This can be deduced from the fact that they are usually still in good shape, which is not the case with older buildings. Nevertheless, no one knows who built them and what they mean.

These pictures are only a small selection. All the objects I found are included in the following download (Google Earth required): Download almost 700 placemarks >